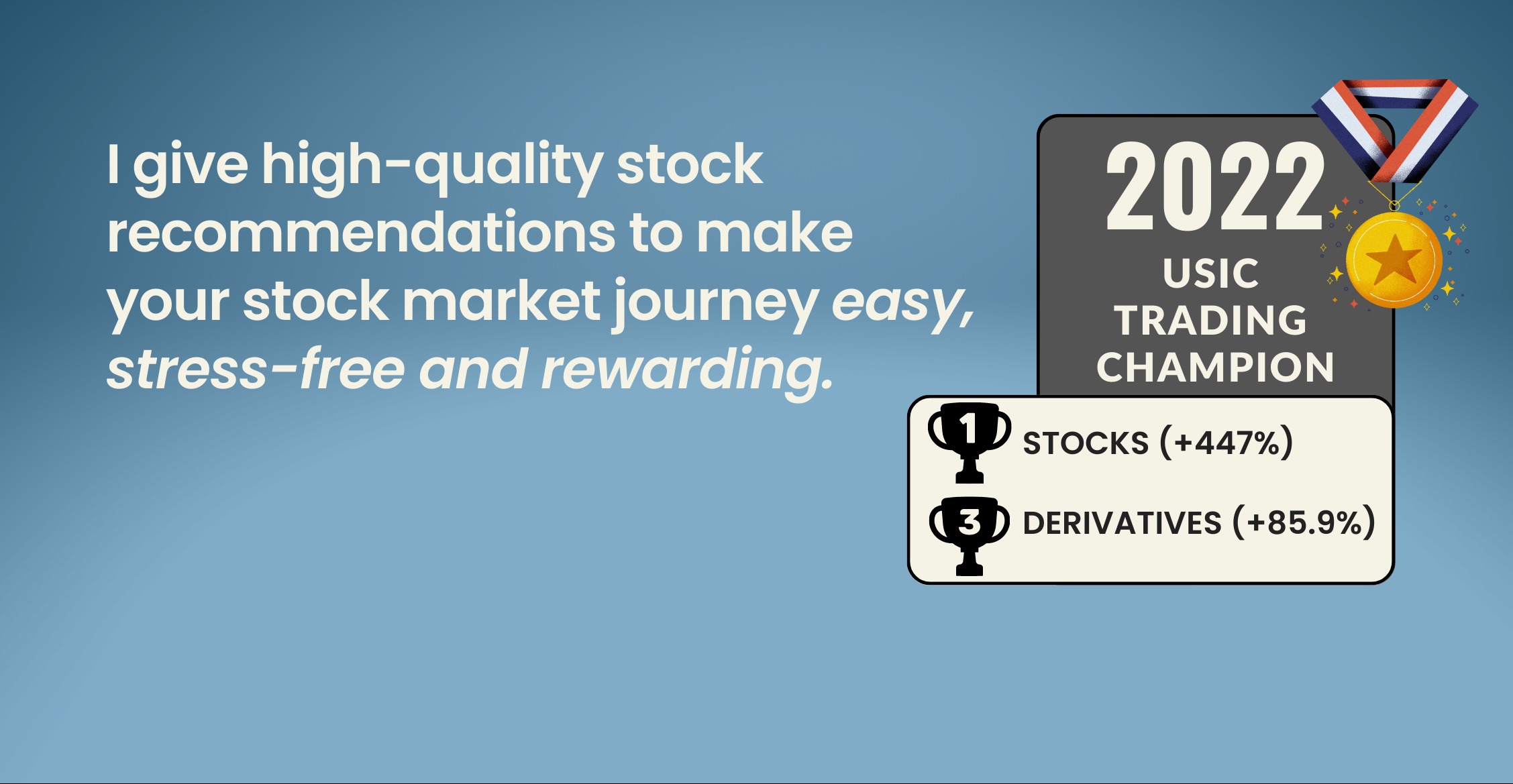 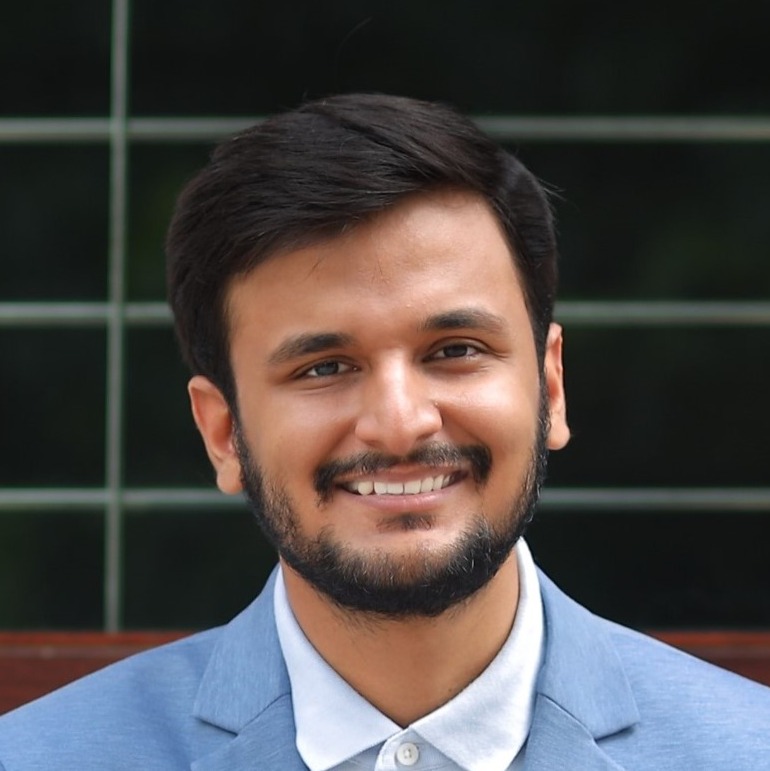 Afzal Lokhandwala is the winner of the 2022 - USIC World Trading Championship. He participated in both the categories - Stocks and Derivatives, and finished with a record-breaking return of 447% (Rank-1) and 85.9% (Rank - 3), respectively. Read about it here - LINK

He has been in the market since 2014 and has manually analysed over 10,000+ stocks across countries and markets, spending countless hours on research.

CAUTION: He is not just a MASTER ANALYST. Rather, he actively trades with his own seven-figure corpus making him a MASTER TRADER as well. Unlike most analysts who just give advice, Mr. Afzal puts his money on the line day in and out. He trades both the markets, India & USA.

He believes in a stress-free trading experience & spending minimum time on the screen. So, he dismisses intraday and options trading completely.

His style involves buying "Explosive Stocks" for a few weeks/months and repeating the process. His framework is based on three pillars: Technical Analysis, Risk Management, and Trading Psychology.

And he also helps working people/retired generate income & wealth w/o spending more than 10 minutes a day in the stock market.

He is the pioneer of the "DONATE-TO-JOIN" concept, where he accepts his fee via donation. Instead of paying him, clients can donate the fee to a charitable trust and join his membership. In that way, much of his fee goes straight to good causes.

He works on the principles of transparency, simplicity, logic and performance. 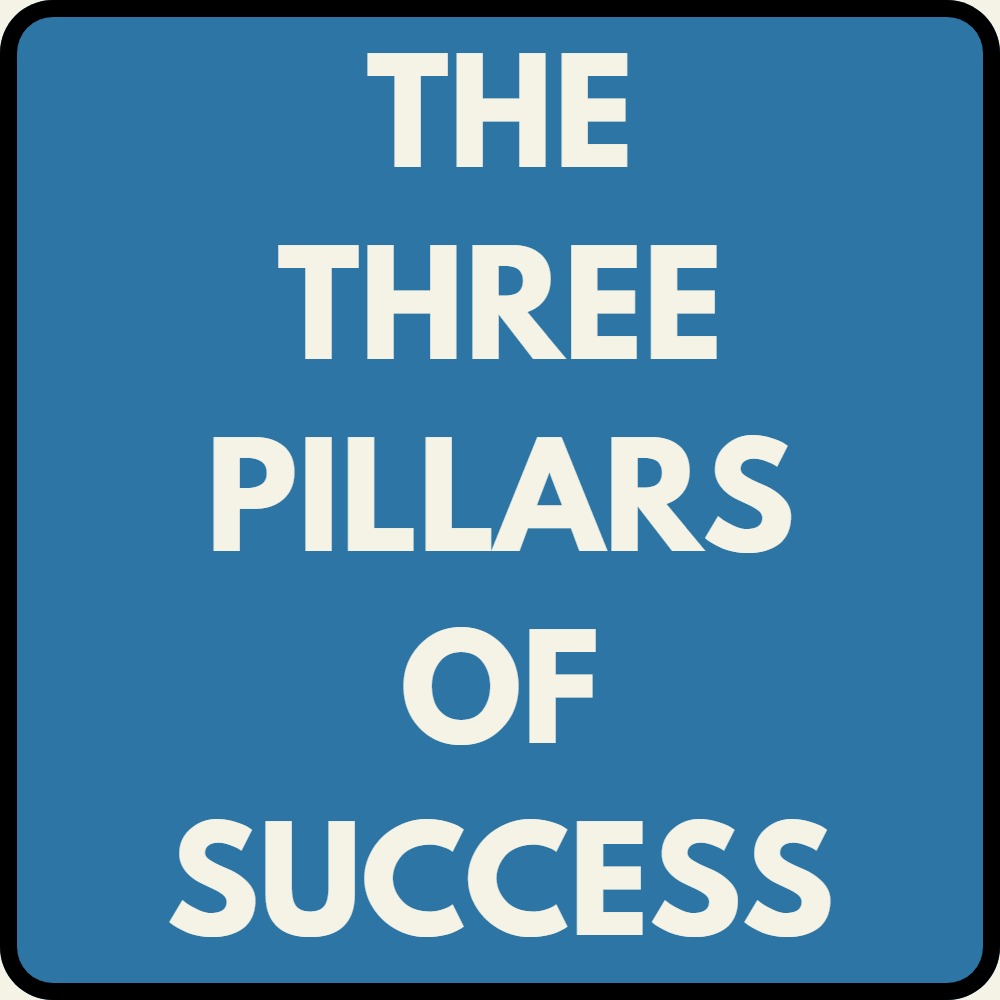 Risk Management
Ability to minimise risk and maximise reward, while maintaining an optimum win rate is the only way one can make money.